June 6 is World Pest Day, but if you’re not part of the pest control industry, you might not know what that really means or why it’s important. World Pest Day is a multinational event that takes place each year to “raise the status of the pest management industry among the general public.”

Here’s some information about why World Pest Day is important for homeowners all around the world and the pest control trends we expect to learn about from this year’s summit.

END_OF_DOCUMENT_TOKEN_TO_BE_REPLACED Now with the cooler months upon us, it’s important for homeowners to be mindful about pests that can accidentally be brought into the home. One common way that pests enter homes in winter is through firewood brought in to use for cooking and to heat the home.

Here is some information about firewood insects, how to store your firewood to avoid pest infestations, and extermination options for wood insects.

END_OF_DOCUMENT_TOKEN_TO_BE_REPLACED One of the most fun things about the fall season is decorating your home and yard with fall pumpkins.

However, many people struggle with how to keep pumpkins fresh and how to keep squash bugs away from their festive décor. Pests are problems for pumpkins while they’re still growing on the vine and even after they are picked.

In this article, we will discuss the various types of insects that feed on pumpkins and tips for preserving your pumpkins throughout the fall season.

END_OF_DOCUMENT_TOKEN_TO_BE_REPLACED

There are many types of beetles in the world. These insects eat everything from leaves to trees and even carpet.

Carpet beetles are common household pests that can do serious damage if not exterminated quickly. While these insects are sometimes mistaken for bed bugs, they are actually a distinct species that must be managed in a very specific way.

This article will cover everything homeowners need to know about carpet beetles, including how to identify them, the risks of having them in your home, and how to get rid of carpet beetle larvae.

END_OF_DOCUMENT_TOKEN_TO_BE_REPLACED Just because we’re in the last weeks of summer doesn’t mean that we’re “out of the woods” with ticks just yet. In fact, ticks still thrive during this time of year, and it’s easier than you might think to track them into your house after spending time outdoors.

Straight from your local tick control pros, here are some tips for surviving the rest of tick season and keeping your family and pets safe.

END_OF_DOCUMENT_TOKEN_TO_BE_REPLACED It’s a fact of life in New Jersey that pests start making their way inside your home once the summer comes to an end. With cooler temperatures outside and plenty of warm and inviting homes in the area, fall is a prime time for infestations of many types of pests.

These are the top Bergen County pest control concerns for fall and what you can do to keep pests away from your home all season long.

END_OF_DOCUMENT_TOKEN_TO_BE_REPLACED 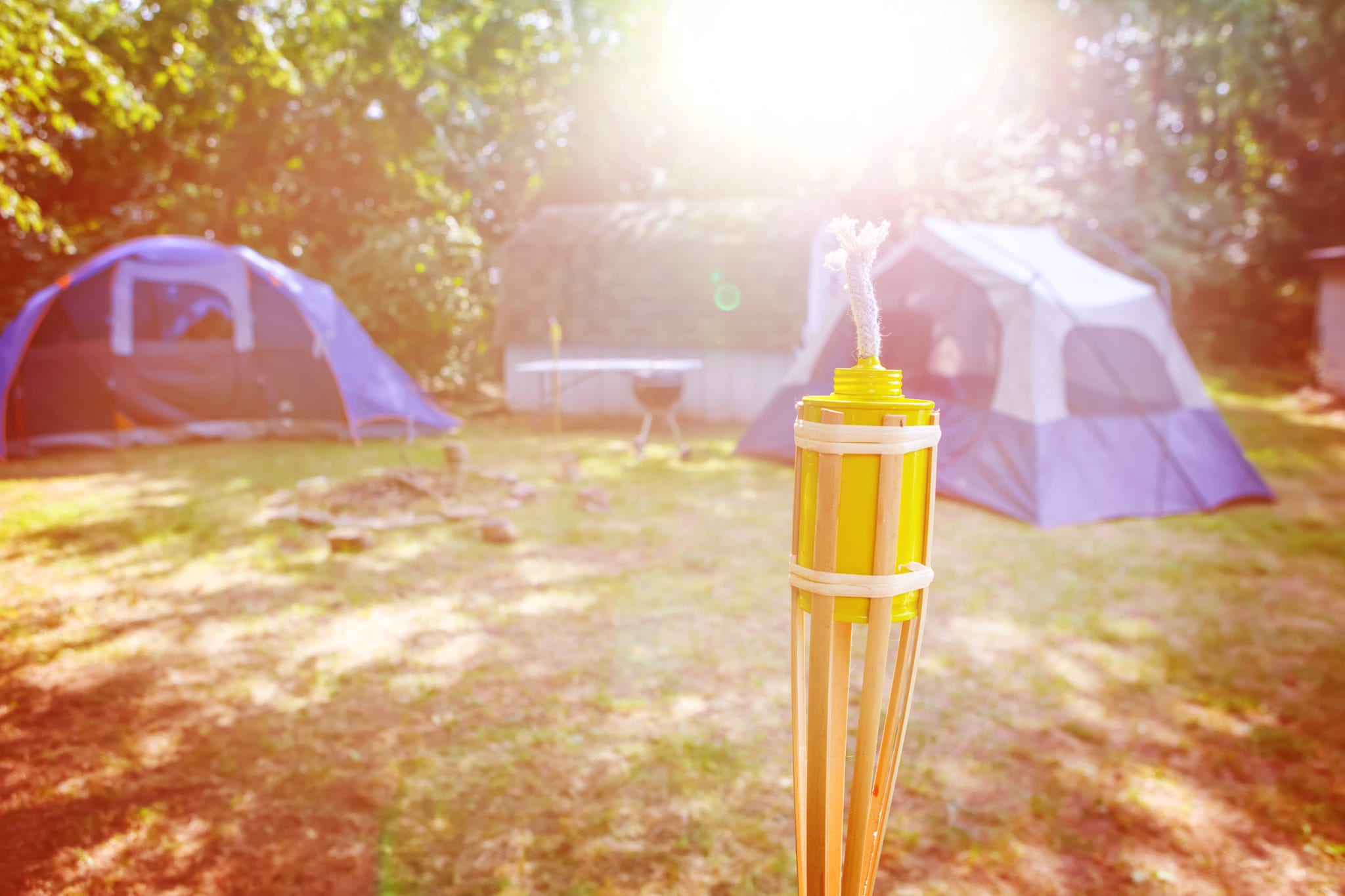 Mosquitoes have always been a nuisance, but there are increasing concerns about how they spread disease because of Zika virus. Mosquitoes that spread Zika virus mostly bite during the daytime hours and are also known to spread other diseases, such as dengue and chikungunya viruses. Unfortunately, Zika, which is linked to severe birth defects, can be spread during sex, and there are currently no vaccines to prevent the spread of this disease.

END_OF_DOCUMENT_TOKEN_TO_BE_REPLACED As summer temperatures rise, residents of New Jersey and other parts of the Northeast will head outside to enjoy the warm weather with family and friends. Unfortunately, the summer’s arrival means that tick-borne disease season is also here.

Lyme disease is one of the most serious tick-borne illnesses and typically arises in the Northeast, mid-Atlantic region. Named after an outbreak in Lyme, Conn., in the 1970s, Lyme disease is spread by the blacklegged tick. It is the most common tick-borne disease in America, and its prevalence is growing. The current number of cases Tick per year, which is around 300,000, has tripled in the past 20 years. In fact, a recent article published on Time Magazine says that Lyme disease is becoming more prevalent in states outside of the Northeast. The Center for Disease Control and Prevention (CDC) warns that climate change is aiding in the spread of this potentially fatal disease. Ticks thrive in densely forested areas and their populations are usually kept in balance by predatory white mice who feed on them. Recent increased deforestation efforts across the country have dramatically decreased the white mice population; therefore helping tick infestations spread across the county, virtually unhindered and unchecked. END_OF_DOCUMENT_TOKEN_TO_BE_REPLACED

Professional animal and pest removal services know there are five common pests that damage homes in the New Jersey area. To prevent further damage, homeowners should have an awareness of the signs of vermin in order to contact professional pest control services immediately.

END_OF_DOCUMENT_TOKEN_TO_BE_REPLACED

One of the biggest threats to any well-manicured landscape is the furry-tailed pest better known as the squirrel. New Jersey is home to a variety of squirrels that can seek shelter in parts of your home. Kids might adore them, but homeowners wish them away every year. From wood patios to just-planted bulbs, it seems as though nothing’s safe where the squirrels are concerned. Speaking to a knowledgeable squirrel removal service is your best bet to rid your home of this pests.

Bulbs can be very expensive and the process of mapping out and planting them is time consuming, so it is with justification that homeowners are incensed when they find the bulbs missing and a squirrel is to blame. Luckily, there are a few options for protecting your garden.